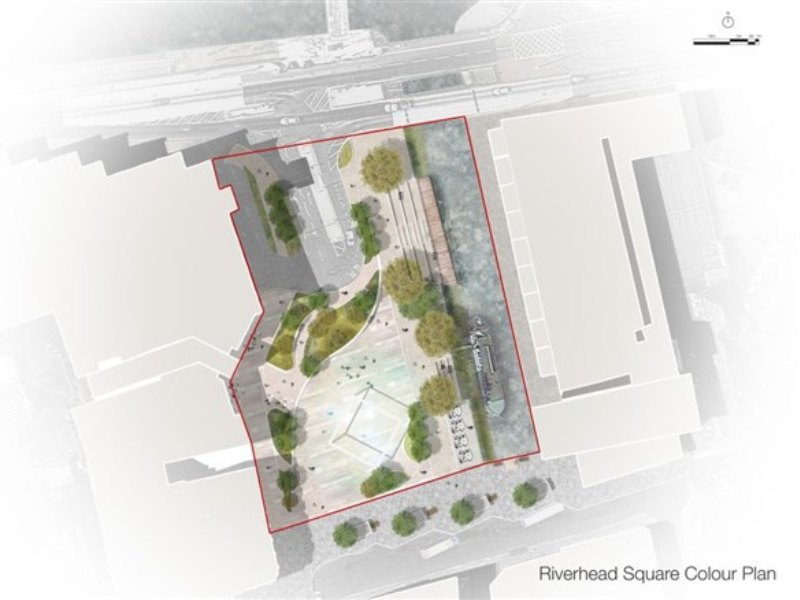 The first glimpse of what Riverhead Square in Grimsby might look like in the future has been released for the public to have their say.

North East Lincolnshire Council has launched its public consultation to give local people and businesses the opportunity to say what they want to see in Grimsby's Riverhead Square development.

The main aim of the regeneration of the square is to create a place that the people of Grimsby and visitors to the town can be proud of, and to encourage people to spend more time in the town centre, meeting friends, socialising, relaxing.

People who responded to the 2020 survey said they wanted a safe space to spend time in, meet others and have new experiences in.

High on the wish-list was soft landscaping, promotion of local businesses and local history, and provision of outdoor seating.

The design that has been created has been inspired by the sand dunes of the Lincolnshire coast and features soft landscaping and pathways throughout, as well as the location of a potential work of art, and a structure to frame events in the square. The redevelopment of Riverhead Square is one of the Towns Fund projects previously announced as part of the £21m Greater Grimsby Town Deal.

The consultation is open until 29th August. You can take part here.