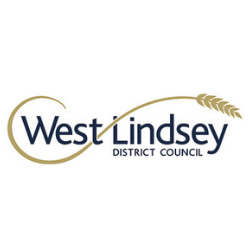 The district of West Lindsey covers the area immediately north of Lincoln and forms the north west gateway to Lincolnshire. Covering an area of 115,773 hectares (447 square miles, 1,158 square kilometres), the district is predominantly rural and provides an attractive setting for its three market towns of Caistor, Gainsborough and Market Rasen.

The sparsity factor results in the costs of some services being higher compared with other district councils where the population is concentrated in a much smaller area, a major factor to be considered when undertaking Best Value.